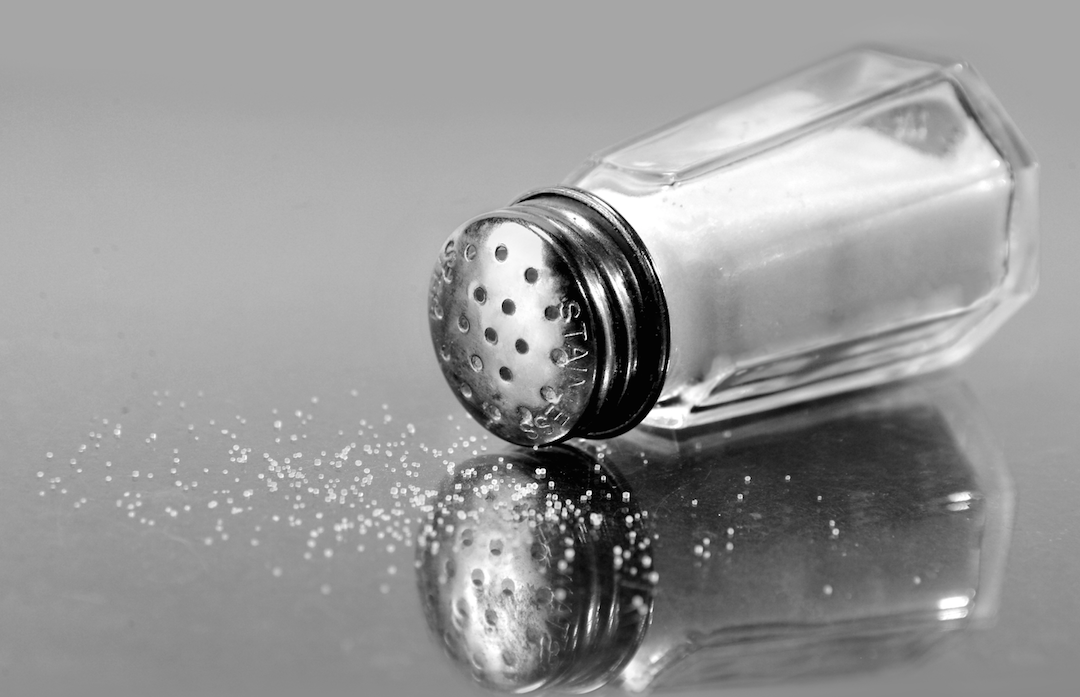 What Older Adults Should Know About Sodium in their Diet

Have you ever found yourself feeling extra thirsty after eating a meal or particular snack? How about feeling bloated or retaining fluid after eating? If that's the case, it's likely the meal or food you were eating was loaded with sodium! It is quite common for older adults to crave more salty foods, so in order to satisfy this craving, they reach for higher sodium options.

Throughout this blog, I will discuss where sodium is found in the diet, why it can be harmful, and some ways to reduce consumption. 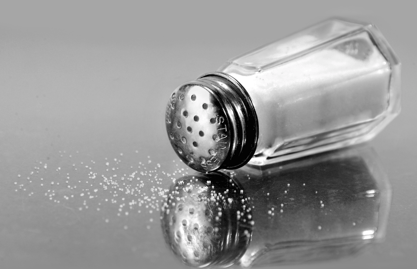 What is Sodium and Where is it Found in the Diet?

Why is Sodium Harmful?

How Much Sodium Should Older Adults be Getting?

It is recommended to keep daily sodium intake between 1500-2000mg. It is crucial to read nutrition labels to know how much sodium is in a serving size. When looking at the sodium content on a nutrition facts label, look at the percent daily value (%DV) of sodium. Foods that are considered “low sodium” should have 5% or less daily value. Foods that are considered “high sodium” will have 20% or higher daily value of sodium.

One of the biggest ways to decrease sodium consumption is by eliminating processed foods as much as possible. Salt is added to many processed foods because people love the taste. Frozen foods or “convenience foods” are those that are easily prepared by heating up/microwaving, etc. These foods are often loaded with sodium. This is why it is so important to try to prepare whole foods. Aim to use fresh fruit and vegetables, meat, fish, poultry, etc. If you are using canned foods such as vegetables or beans, be sure to rinse the food with water prior to using, as this helps to remove some of the sodium.

When preparing foods, instead of adding salt to give more flavor, try using other spices and herbs in order to get some great flavor! Some examples of other flavors to add could be lemon, garlic, cinnamon, etc.

Eliminate the salt shaker from the table. Even if during food preparation there is minimal salt used, the sodium content can sky-rocket by adding a lot of salt from the salt shaker. In order to avoid doing this, it is best to remove the salt shaker completely. Even a few shakes from the salt shaker can add far too much. There are some salt substitutes that are sold in stores, however be sure to consult your physician before using any of these, as they can disrupt other bodily functions and cause electrolyte imbalances.

Another key to reducing sodium intake is reading nutrition labels! When shopping for food, compare nutrition labels of one brand to another brand. Choosing lower-sodium options can help to reduce overall intake. As mentioned above, look for foods that have less than 5% DV sodium.

When eating out, try to be mindful of high sodium meals. Oftentimes menus will indicate “healthier” options or “low-sodium” entrees. Be sure to pay attention to these indications and also ask your server for suggestions of low-salt options. You can request that no salt be added to your food during preparation as well.

It is very common for older adults to crave more salt in their diet. Although it is tempting to satisfy this craving with some salty snack, it is important to remember the health risks associated with high sodium consumption. Although frozen, ready-to-eat meals may seem convenient and easy, preparing fresh, natural foods are going to result in lower health risks. 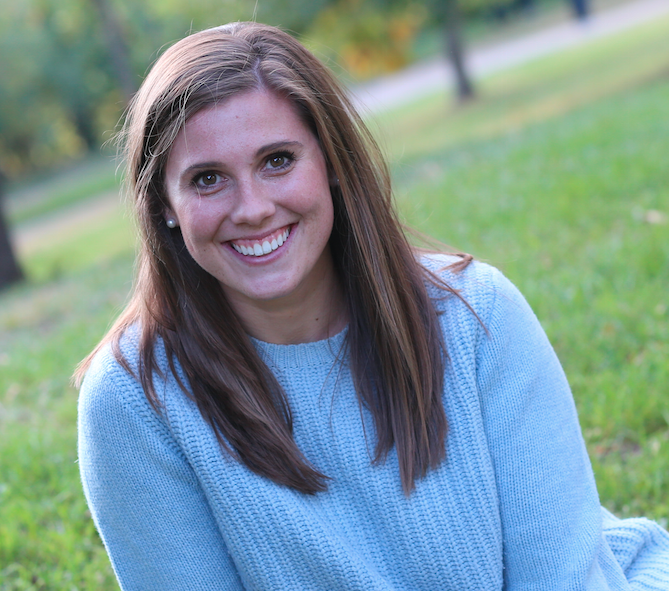 Allie was born and raised in Minneapolis, MN. She completed her undergraduate degree in Nutrition and Dietetics through the College of Saint Benedict in St. Joseph, MN and graduated in May 2013. After graduation from CSB, she moved to St. Louis, MO to complete her dietetic internship and graduated with her Master’s Degree in Human Nutrition from the University of Alabama. In her current position, Allie conducts nutrition assessments on long-term care residents and those in the transitional care unit. She also works closely in developing menus and doing dining audits. In her spare time, Allie enjoys exercising, being outdoors, trying new restaurants, and spending time with her friends, family, and fiancé.