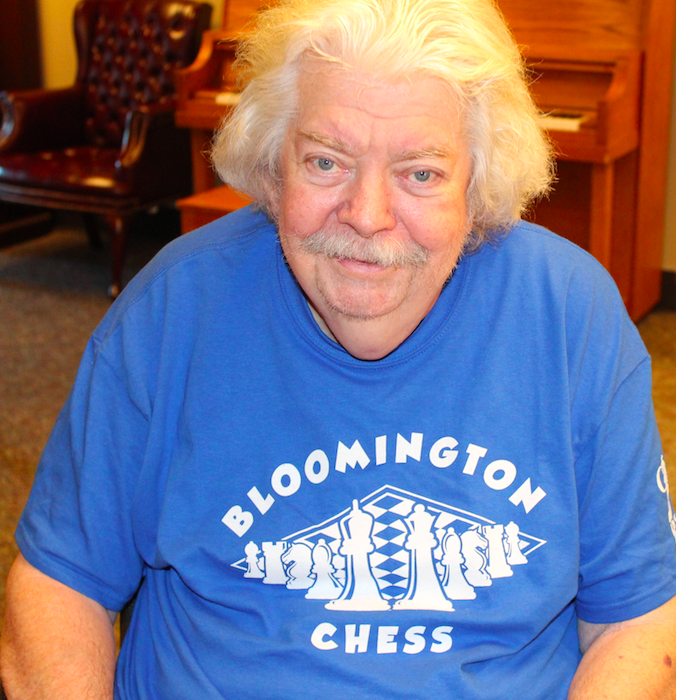 At Walker Methodist, we talk about our Mission often and include the compass in a lot of our work - it highlights why our senior living organization is different. Why it’s special. Our Mission is about our Residents – Life. And all the living that goes with it. Enhancing the lives of older adults through a culture of care, respect, and service. Today, I’m sharing a story about one of our Residents and how he carries out the Mission of Walker Methodist. 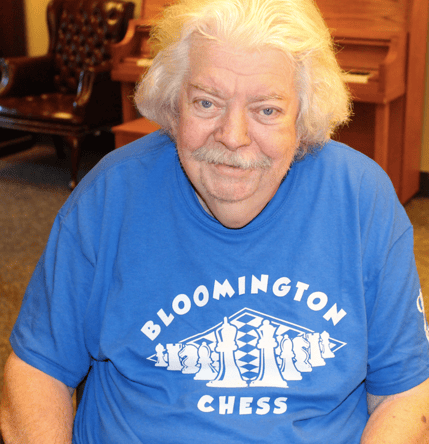 Life. And all the living that goes with it. For Russ Erickson, a longtime Northeast Minneapolis resident, his address may have changed but the living he does has not. When he moved to the Health Center about a year ago, Russ made sure his obligations – more like passions – would be something he could continue to maintain. He wanted to ensure the people who count on him wouldn’t be let down by the change in his routine or residence. Those people who rely on Russ? They are students from both the Bloomington and Edina school districts where he coaches chess, something he’s done since 1980. “I leave four times a week to get to chess practice,” Russ said. He’s also active in his church and attends several social events throughout the months.“ Just because my leg stopped working and I need a wheelchair doesn’t mean my heart has stopped working,” he says. “I still live my life very much the way I want to.”

Doing something for the good of the children in our world every single day. Developing a legacy and trying to ready others so I can pass on the torch for learning (learning chess specifically: when children learn chess they also learn many life skills that will help make living easier and a whole lot more fun). That is my hope and dream. - Russ Erickson

Russ is a bit of a local celebrity when it comes to education and students. Originally from Kindred, ND, he attended Concordia in Moorhead, MN and majored in elementary education. He and his wife moved to northeast Minneapolis, and Russ became an elementary school teacher in ISD 281 Robbinsdale public schools in 1963. Russ has two kids – Stephanie and Hans. He dedicated his career to young people, spending his nearly 36 years of teaching to grades first – third. He made some waves early on with the impact he had in the classroom when the Iowa Basic test revealed some positive, unusual results for the students in his classes.

“The superintendent asked how I was getting our students to test so well – kids on the north side of the metro traditionally under-performed the rest of the districts. I told him they were testing well because they were being taught well.” Russ went on to earn his Master’s degree in math and childhood education from Florida State. He recalls fondly the people he met on a national scale traveling for math conventions where he was featured as a guest lecturer. “I was part of a speaking tour for Manitoba’s Association of Math Teachers’ Convention and one of the last years I presented the auditorium was standing room only,” he said.

When asked about chess, Russ said it was a natural complement to his teaching style, and the opportunity to coach presented itself to him at a time that was right in his career. He began coaching chess for Robbinsdale in the fall of 1980. Chess is a game of strategy and meticulousness; it’s about far more than kings and queens and winning. Research draws a strong correlation between the game of chess and academic achievement. It has shown to have a positive impact on kids in elementary, middle, and high school. Ideal age is second and third graders because eight and nine-year-old minds and critical thinking skills are developing rapidly and chess teaches them how to visualize, analyze, and think with consequence.

When he retired from teaching in 1999, it didn’t take long for other districts to catch wind of his sudden availability. The Edina district contacted him about coaching through community ed, and Russ added that and the Bloomington district’s chess program to his long list of education service. Chess with Russ today has three clubs in Edina and two in Bloomington. Over his 36 years of coaching chess for all districts, Russ has attended 12 national elementary chess tournaments where teams earned 23 rankings 10th place or better, nine teams earned 5th place or better, and two teams earned national championship rankings. His favorite part? “The kids. Watching them first learn how to grasp the concept of a new game, apply that knowledge, gain confidence, and win? That’s fantastic.” 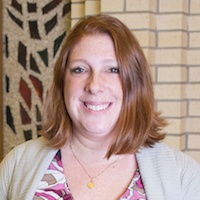