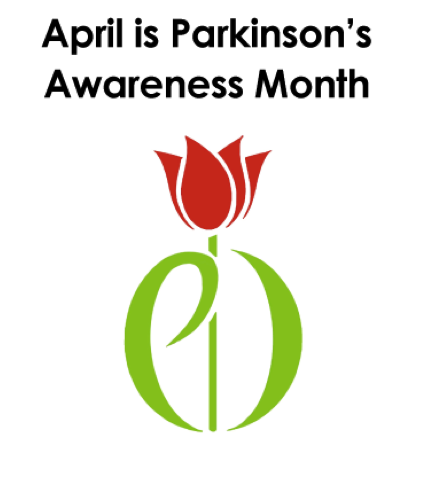 Learning that you, a family member, friend, or loved one has Parkinson's disease can be scary. Parkinson’s is a confusing and complex disease, and you may have many questions. This disease, which affects how nerve signals are sent and received throughout the brain can interrupt mobility, communication, and day-to-day life at varying levels.

At Walker Methodist, we offer specialized Parkinson's care that is tailored to each individual’s specific needs. We want you and those you care about to enjoy a full and enjoyable life – regardless of health and illnesses. Read on to learn more about Parkinson’s, its effects, and Parkinson’s care options. 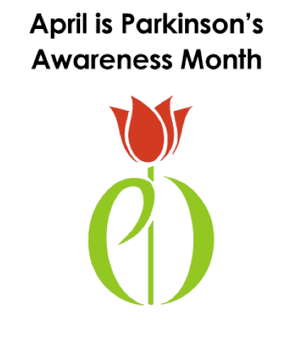 What is Parkinson's Disease?
Parkinson's disease involves a breakdown of the vital nerve cells within the brain (neurons) that transmit messages throughout the rest of the body. While each person's symptoms are very different, Parkinson's is characterized by tremors in the hands, arms, and legs, stiff muscles, overall stiffness, and problems with balance and walking. It is most common for symptoms to appear between the ages of 50 and 60, with men being 1.5 times more likely to develop the disease than women. Because Parkinson’s is a chronic and progressive disorder, its symptoms generally continue over time.

The Varying Effects of Parkinson's
Parkinson's symptoms tend to come and go erratically. This can be frustrating for patients, family, and caregivers as well. There is no standard as to how Parkinson's disease will affect an individual. Each person's situation is different.

Common symptoms include shaking hands and feet, difficulty standing up straight, and slurred speech. Many individuals living with Parkinson’s also report "freezing," where their feet seem to be stuck in place and they are unable to move them for a brief period of time.
Many people live for years with only mild to moderate symptoms, many of which can be controlled with medication and proper care. As the disease progresses, however, individuals with Parkinson’s usually experience more severe symptoms. These can include greater difficulty walking, speaking, and caring for oneself.

Caring for Those with Parkinson's
Although Parkinson's is a progressive disease, modern treatments have made it possible for Parkinson's patients to live a long and full life. In addition to medication, things like exercise and proper nutrition are important to minimizing the progression of Parkinson's symptoms. Physical therapy can also help individuals maintain good mobility and balance.

Just as each individual experiences his or her own set of Parkinson's symptoms, he or she should have Parkinson’s care that is tailored specifically for those symptoms. As Parkinson's patients can have good, practically symptom-free days, months or even years, such care needs to be flexible enough to weather the ebbs and flows.

Living with Parkinson's
Nearly one million people in the United States and as many as 10 million worldwide are living with Parkinson's disease, according to the Parkinson's Disease Foundation. At Walker Methodist, we are committed to helping people with Parkinson's live a full and enjoyable life regardless of their health issues. To honor that commitment, we have partnered with the Struthers Parkinson's Center at three of our communities: Health Center in Minneapolis, Highview Hills in Lakeville, and at Care Suites in Edina.

Working with this nationally-recognized Parkinson's care organization allows us to offer you and your family specialized staff who are trained in caring for individuals living with Parkinson’s. We understand that Parkinson's patients have their own unique care requirements. That's why we provide care that's flexible enough to accommodate to the varying effects of Parkinson's, offering the care an individual needs while allowing the freedom and independence needed to live a full life. 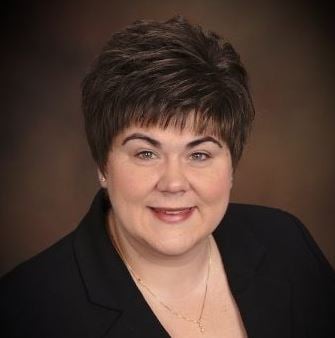