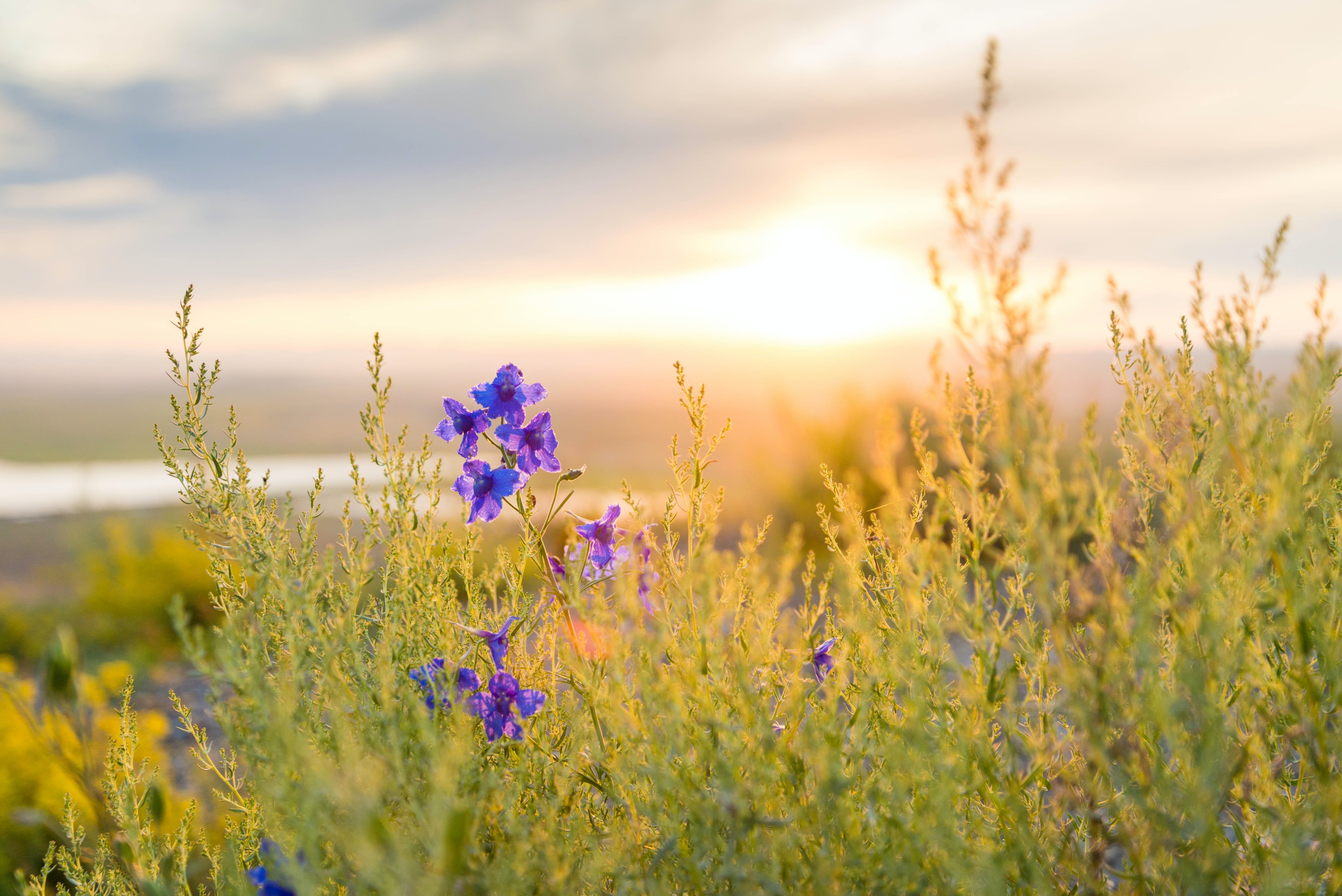 Easter message: Blessed are those who believe

In Webster’s Dictionary, you’ll find a curious entry under the letter “d.” I was surprised the entry even exists, yet there it is: “doubting Thomas.” This phrase is defined as “a noun meaning an incredulous or habitually doubtful person.” What makes this odd is, Scripturally speaking, we have no evidence Thomas, one of Jesus’ 12 disciples the definition is based on, fit this definition.

In fact, the evidence is contrary to this. In John 11, after the disciples receive news Lazarus is dead, Thomas proclaims, “Let us go that we may die with him,” while the other disciples were too afraid. In John 14, we find Thomas seeking clarification, saying to Jesus, “Lord, we do not know where you are going. How can we know the way?”

I believe what separated Thomas from the other disciples is that he wanted what had been afforded to them. In the resurrection account, we know the women went to the tomb and found it empty. It was revealed to Mary Magdalene that Jesus was risen, but when she told the disciples, they didn’t believe her. The rest of the disciples, apart from Thomas, witnessed Jesus. They saw his pierced hands and feet and came to know by sight, not by faith, that Jesus was indeed risen.

But when Thomas declares in John 20 “unless I see with my own eyes, I will not believe,” he becomes renowned as “doubting Thomas.”

What separates Thomas is not doubt (they all had doubt) but specificity of his request while the others make no such request to witness the risen Lord. This exemplifies a measure of clarity and certainty the others didn’t display. Scripture recounts Peter and John left the tomb in despair when they saw it empty. Mary remained at the tomb in despair, and the disciples who remained in the house were shrouded in fear. None of them, as far as was it recorded, make a specific request or prayer to see the Lord.

Why is it, despite his request, Thomas is known as Doubting Thomas? Why is it that his request to see the Lord has been treated with disdain?

When Jesus finally appears to Thomas, he walks straight to him and says, “Do not doubt, but believe.” This statement from Jesus has traditionally been understood as a rebuke, but I want to suggest a different understanding. What if the writer is including the story of Thomas and Jesus not so Thomas would be dubbed as a doubter but because Jesus’ next words apply to us?

“Jesus said to him, ‘Have you believed because you have seen me? Blessed are those who have not seen and yet have come to believe.’” The author is preparing the rest of us who would not see Jesus’ hands and feet but were called to believe.

This journey of faith can be difficult. We are called to believe Scripture though none of us were there to witness. In Thomas, we find a companion in the faith: a man, not unlike many of us, who sees the faith of others, witnesses God at work in the lives of others, and wants to experience faith personally. It was not enough for Thomas to go on the account of others; he had his own faith and relationship with Jesus, and he wanted to witness Jesus’ resurrection himself.

Easter Sunday is an invitation, not just today but every day, to witness for ourselves the power, grace, love, mercy, and compassion of our God and Savior. While we believe Scripture, our faith comes alive when we witness the way God answers our prayers and transforms our lives (Romans 12:2).

Easter is an invitation to enter the world with curiosity and humility, with faith the same power that conquered the grave can transform our lives. Jesus is with us; he was nailed to the cross for us; he conquered the grave so we may have everlasting life. He continues to walk with us, so in the face of unbelief he will manifest himself through his people and by his love so we may be reminded: “Blessed are those who have not seen but will come to believe.”